Sportsmen of «Debyut» demonstrated deserving results and were included in the ranked lists of the top tens. Aleksey Prokhorov reached the highest rating in the Boys Under-13 score table. He gave a half-point to the leader and won the Bronze.

Chess Federation of Sverdlovsk Region highly praises achievement of the sportsman from Salda who has an active world rank. As a result of winnings and top places at tournaments of different level of complexity and skills, including men chess competitions, Prokhorov was assigned a Candidate Master title.

«For me, as a trainer, this is also a great success. Last year at the Children Russian Cup final in Yaroslavl, Aleksey, being one of the only eight Russians selected for participation in the Cup, made a breakthrough among the sportsmen of his age and won the third place. The prize-winning place achieved by Aleksey at the 2022 Karpov Chess Cup affords him an opportunity to play for the chess crown in the decisive tournament».

The great heights have been made possible as a result of VSMPO-AVISMA extensive chess project started up in 2017. One of the aspects of the project is expansion of «Chess skills school» for the first-graders. Within five years, over 3 000 of Salda schoolchildren learnt to play chess graduated from the school. Those first-graders who have shown abilities in the brain science attend the corporate club on a regular basis. Up to 100 children can concurrently practice chess in the club.

Due to the expansion of chess science in Verkhnaya Salda, the town has become a place of various chess tournaments. Annual chess competition program consists of corporate championships, Sverdlovsk Region Championship stages at «Tirus», a corporate recreation center, the «Chess weekend» regional tournament for sportsmen from Sverdlovsk Region and neighboring regions, etc.

The Big Chess Festival that takes place in Verkhnaya Salda on an annual basis is the major attraction for the fans of this game of wisdom. The event includes open children and adult tournaments, and a game of multiboard chess with participation of famous grandmasters invited by VSMPO-AVISMA. 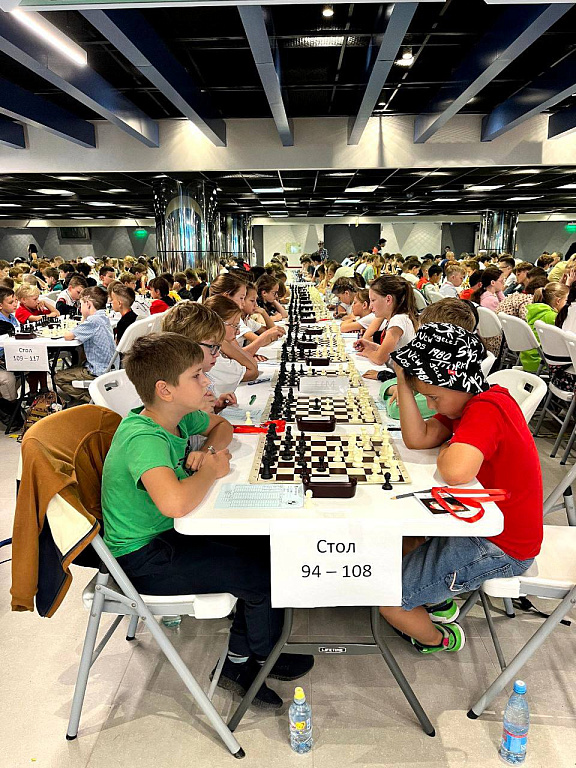 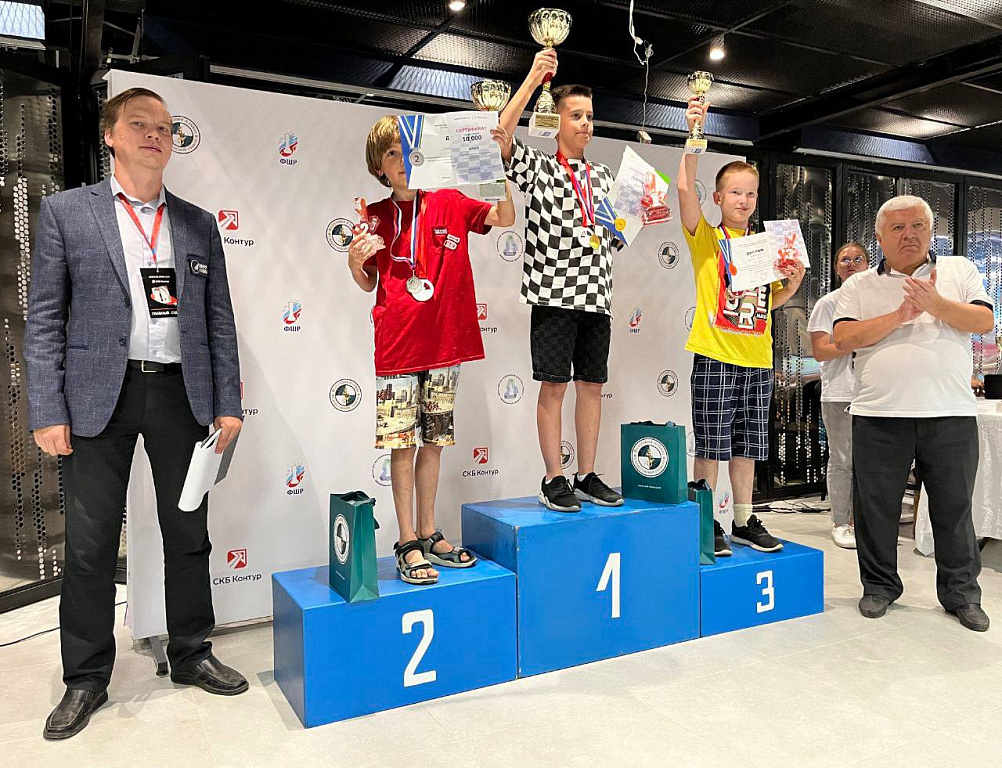 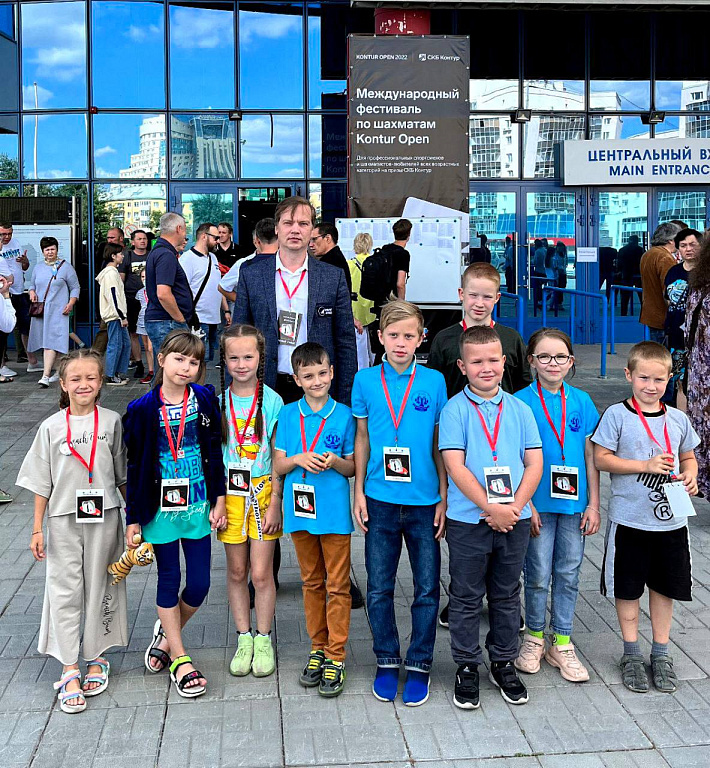